Prior to the development of the gardens, the land was held as part of the Manor of Clifton and was in agricultural use. The Clifton area has been in occupation from Neolithic times.

The garden contains many lovely mature trees including copper beech, holly and chestnut.

The general layout of the gardens has been maintained from at least 1887 when two lawn tennis courts were established, which were maintained up until 1953. The original railings and gates were removed sometime in 1942 as part of the war effort and replaced in 1950 with wire fencing. 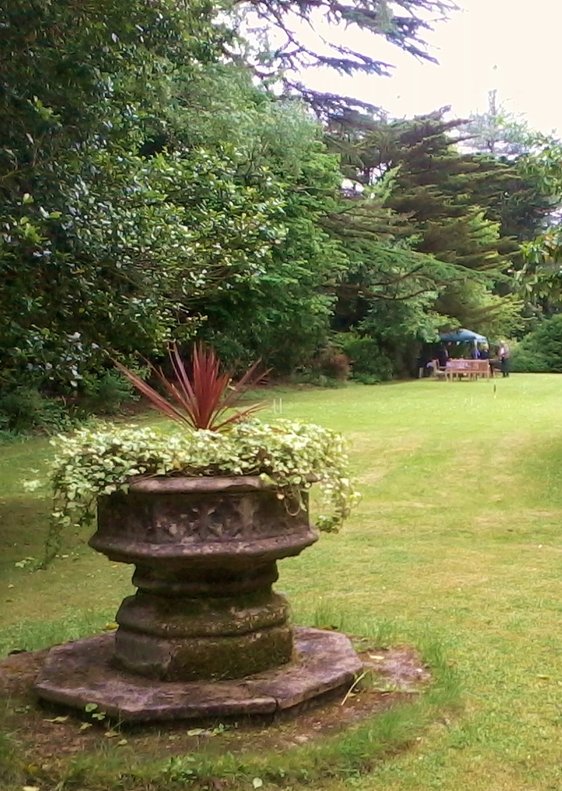